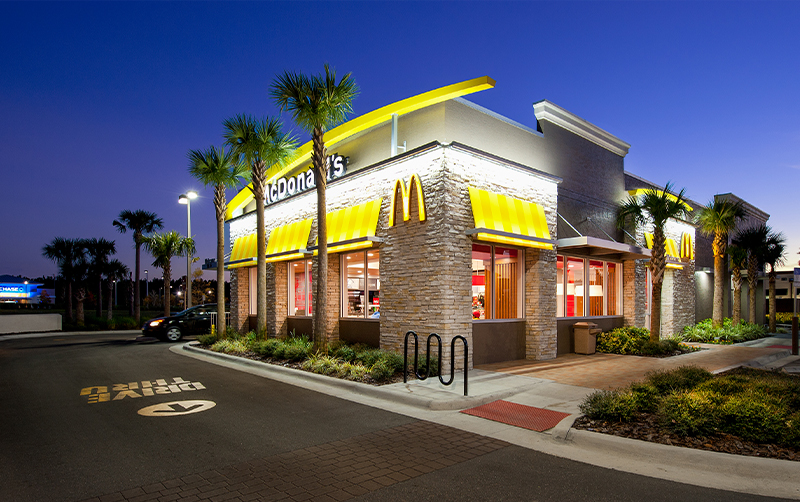 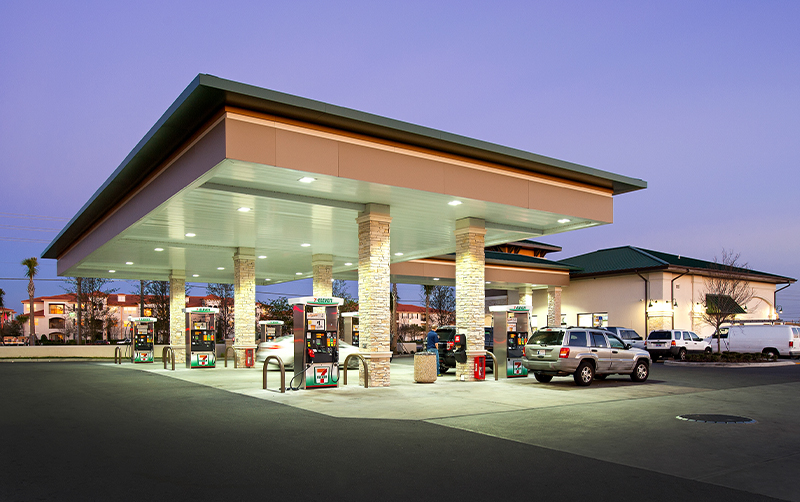 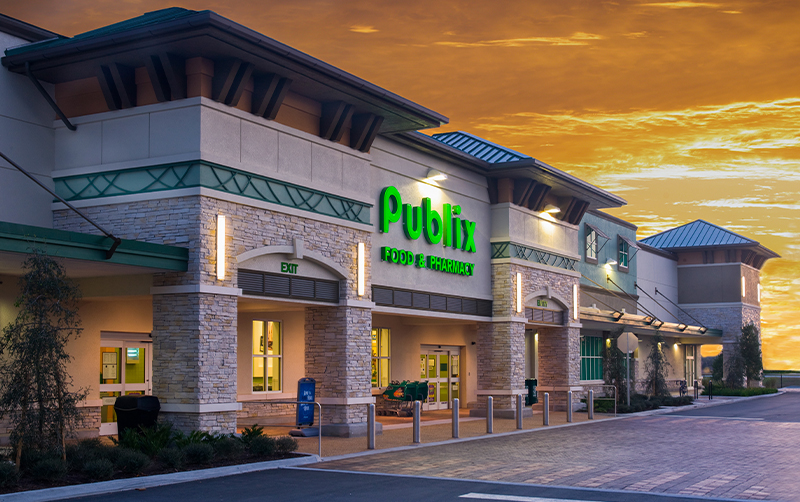 Phase II of the Lakeside Village Center is a 14-acre parcel between Publix to the north and the Reams Road Realignment (opening in June 2013) to the south. Development of this phase will include additional outparcel development along CR 535 and Reams Road and office and retail development on interior parcels.